The topic of World Health Day 2014 is aimed towards combating vector-borne diseases worldwide. Vectors are small insects, such as mosquitoes, sandflies, and ticks, which can all carry serious and deadly diseases. More than half of the world’s population is at risk from vector-bone disease (WHO, 2014). Worldwide, vectors carry diseases including: malaria, dengue, leishmaniasis, Lyme disease, yellow fever, and Japanese encephalitis. The United States has been infected by Dengue, Lyme disease, Rocky Mountain spotted fever, and West Nile virus. Diseases spread by vectors kill about a million people a year worldwide, but simple measures can be taken to protect against these insects.  Getting vaccinated against yellow fever and Japanese encephalitis is something to consider if living or traveling in an area where those diseases are prevalent. Putting screens on all the windows of a home is another simple yet effective way to keep vectors out of the home.

Many people in the fitness world enjoy being outside. Whether hiking, mountain biking, or kayaking it is important to take steps in decreasing the risk of vector-borne diseases, while not inhibiting the activity itself. Wearing an insect repellent is a nonrestrictive way to lower the risk of being bitten. Wearing light-colored clothing, staying on the marked trails, and doing an all over check for ticks can decrease the risk of tick bites significantly. Being aware of the environment and being prepared are crucial steps in avoiding vectors. When spending time outside, be sure to stay away from stagnant water and layer clothing. Using a mosquito net is a good idea if in an area where mosquitos are extremely prevalent, for example when camping outside next to a creek or in a country where malaria is widespread.

Deanna Lyons received her Bachelors of Science degree from San Jose University in Kinesiology in 2012. She has been working at BaySport since last June in the corporate fitness branch and is currently the Program Manager at Symantec in Mountain View. She is certified as an ACSM Health Fitness Specialist and is specialized in Senior Fitness. In her spare time Deanna enjoys hiking and swimming. 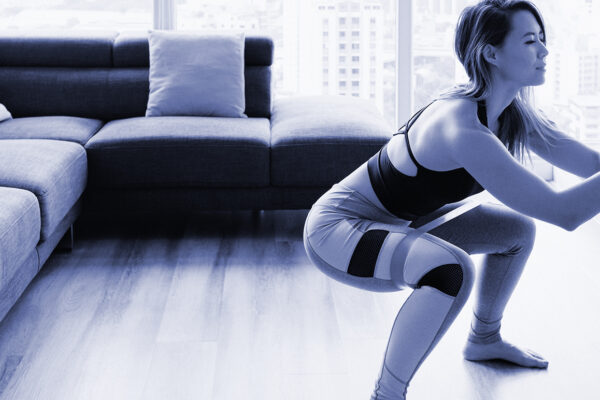