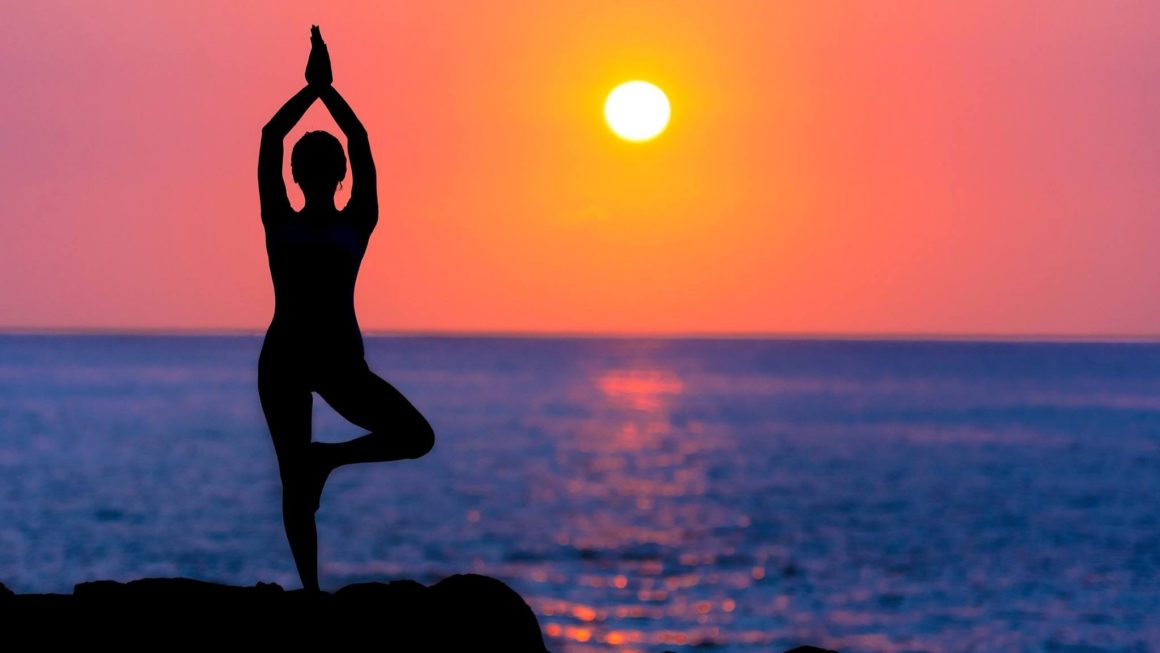 What are the origins of yoga?

There are many theories as to when yoga began, however, it most likely developed around the 6th and 5th centuries BCE in ancient India. The chronology of earliest texts describing yoga-practices is muddy at best, varyingly credited to Hindu Upanishads. The Yoga Sutras of Patanjali date from the first half of the 1st millennium CE, but only gained prominence in the West in the 20th century. Hatha yoga texts emerged around the 11th century with origins in tantra (https://yogasix.com/history-of-yoga/).

Yoga gurus from India later introduced yoga to the West, following the success of Swami Vivekananda in the late 19th and early 20th century. By as early as the 1980s, yoga became popular as a system of physical exercise across the Western world.

What are the benefits of yoga?

Aside from the physical benefits, one of the best benefits of yoga is how it helps a person manage stress, which is known to have devastating effects on the body and mind. “Stress can reveal itself in many ways, including back or neck pain, sleeping problems, headaches, drug abuse, and an inability to concentrate,” says Dr. Nevins. “Yoga can be very effective in developing coping skills and reaching a more positive outlook on life.”  Yoga’s incorporation of meditation and breathing can help improve a person’s mental well-being. “Regular yoga practice creates mental clarity and calmness; increases body awareness; relieves chronic stress patterns; relaxes the mind; centers attention; and sharpens concentration,” says Dr. Nevins. Body- and self-awareness are particularly beneficial, she adds, “Because they can help with early detection of physical problems and allow for early preventive action” (https://osteopathic.org/what-is-osteopathic-medicine/benefits-of-yoga/).

About the Author: Francisco Flores, MA

Francisco is a YogaFit Trainer and a member of Yoga Alliance. He has practiced Yoga for the past 25 years and is also an ACE Certified Group Fitness Instructor and Certified Personal Trainer. He is the owner of Hercules Yoga Studio in Hercules, California (www.herculesyogastudio.com). Francisco is the Fitness Center Manager at our SONY/PlayStation site. 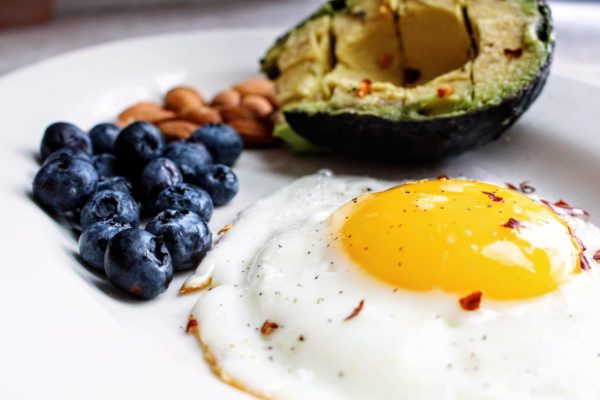