Every year, more and more individuals toe the start line of marathons or other prolonged endurance events, such as triathlons and ultramarathons. Ultramarathons, defined as any organized footrace longer than the traditional marathon distance of 26.2 miles, have become an incredibly popular event among runners, both amateur and elite. The most common ultramarathon distances run are 50 km (31.069 miles), 100 km (62.1 miles), 50 miles, and 100 miles. With such extreme distance and duration, many scientists have wondered whether such strenuous events, as well as the training required, could be harmful to our hearts.

It’s no secret that a regular routine of moderate intensity exercise is extremely beneficial for heart health and overall well-being. Many large-scale epidemiological studies have found that people who exercise in any amount are much less likely to develop or die from heart disease than people who are sedentary. Based off this, both the U.S. government and World Health Organization released physical activity guidelines recommending at least 150 minutes of moderate-intensity or 75 minutes of vigorous-intensity aerobic activity per week.

While most studies focus on the inverse relationship between exercise and heart disease, some studies are finding that there is actually a U-shaped relationship between physical activity and heart disease. That is to say that many epidemiological studies have discovered that excessive volumes of aerobic exercise appear to diminish its protective effects. The possibility that very large amounts of exercise over a lifetime may be detrimental or the idea that exercise may even accelerate cardiac disease in populations with hereditary predisposition is a relatively new focus in sports medicine. Because of the limited research available on this topic, there is still no clear cause for the U-shaped correlation between exercise and heart disease.

Interestingly, a recently published article, summarizing numerous studies, in Physiology Reviews explains that while most endurance athletes’ hearts can withstand a large quantity of exercise, moving past a certain exercise limit can have adverse effects in at risk populations. According to the new review, people with certain inherited heart abnormalities, such as cardiomyopathy (an enlarged heart) or long QT syndrome (a disorder of the heart’s electrical activity) may exacerbate their conditions with strenuous exercise. The reviewers offer one possible explanation to the statistical downturn in health benefits that has been seen in some studies: the cardiac remodeling that is beneficial for most exercisers is undesirable for this population, possibly leading to heart complications.

Similarly, another interesting finding from the review is that older marathon runners appear to be just as susceptible as their sedentary counterparts to atherosclerosis, the buildup of dangerous plaques in the arteries. Many older athletes with atherosclerosis have no idea that they suffer from the condition, which often causes few symptoms. While strenuous exercise has many cardiovascular benefits, unfortunately, it does not prevent plaques in people who have a hereditary predisposition or a lifestyle that encourages them. The act of exercising may increase the risk that the plaques will rupture, resulting in a heart attack. This too may help attribute towards the upward curve of the “U”.

The take home message of the review is that exercise and physical activity appear to have incredibly beneficial effects for the majority of the population. There does not appear to be a level of exercise too dangerous for a normal healthy individual. According to the review, it is much more likely you will strengthen your heart from exercise than harm it.

Kelly graduated with a double Bachelor of Science in Exercise Biology and Psychology from University of California at Davis in 2013. She is currently
pursuing her Master’s degree in Exercise Physiology at San Francisco State
University. Kelly joined the BaySport Preventive team in 2015 to assist in the San Francisco Preventive Medicine Clinic and at biometric screening events across the bay. She is an avid runner and is racing her first Boston Marathon this April. In her free time she enjoys yoga, rock climbing, and exploring the great outdoors.

One thought on “The Heart of the Matter: Can too much exercise harm the heart?” 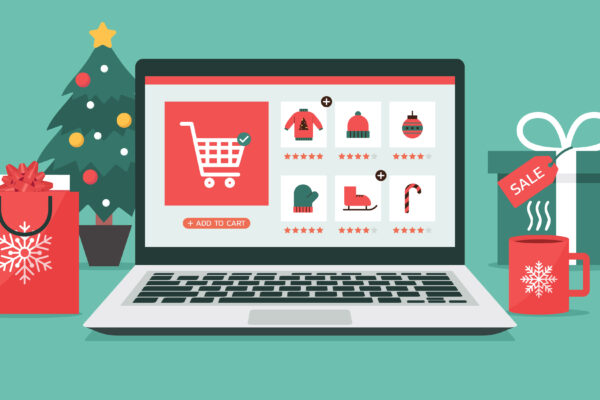