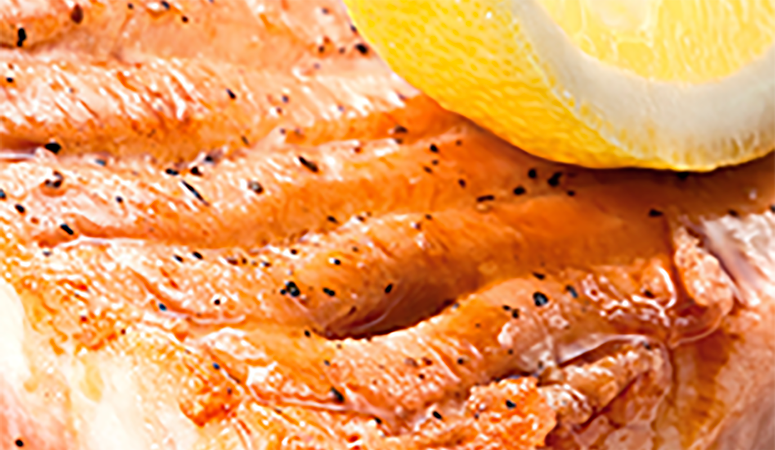 Fish are a great addition to a healthy diet! BaySport would like to share the following article from Tufts University’s Health & Nutrition Letter. Read below for information regarding the health benefits and common concerns associated with consuming and purchasing fish products.

Dietary guidelines from governments and health organizations around the world agree: a healthy dietary pattern includes around two servings of fish a week. Most American adults get less than the recommended eight ounces per week. What makes fish such an important part of a healthy diet, and what are the best choices for health and the environment?

Fish and Health: A versatile, high-quality protein source that is relatively quick and easy to cook, fish have been studied in connection with numerous health benefits. Eating fish has been associated with lower blood pressure and lower risk of stroke and heart attack, and has also been studied for lowering risk of depression, cognitive decline, and other chronic conditions. In 2006, Dariush Mozaffarian, MD, DrPH, dean of Tufts’ Friedman School of Nutrition Science and Policy and editor-in-chief of Tufts Health & Nutrition Letter, and colleagues published a study examining the impact of fish on heart disease. This study concluded eating approximately one to two three-ounce servings of fatty fish a week could reduce the risk of dying from heart disease by 36 percent.

Fish provide protein and a variety of vitamins and minerals, but they are best known for their fat profile: fish have less saturated fat and more health-promoting polyunsaturated fat than other animal protein sources and are the top dietary source of the long-chain omega-3 fatty acids EPA (eicosapentaenoic acid) and DHA (docosahexaenoic acid).

Omega-3 Fatty Acids: Omega-3 fatty acids are polyunsaturated fats that are obtained primarily from the foods we eat, particularly seafood. They are known to be important to normal growth and development and have been studied for their potential to lower triglycerides, reduce risk of blood clots, lower blood pressure, reduce inflammation, and decrease risk of stroke. “Most of the data we have for relationships between seafood intake and health outcomes are associated with overall dietary patterns,” says Alice H. Lichtenstein, DSc, a senior scientist at Tufts’ HNRCA and executive editor of Tufts Health & Nutrition Letter. “Hence, some of the benefits may come from the seafood and some may come from not eating the foods they replace.”

A recently published study led by Heidi Lai, PhD, a postdoctoral fellow at Tufts’ Friedman School of Nutrition Science and Policy, found an association between seafood intake and healthy aging. The study, published in the British Medical Journal, used data from four U.S. communities over the course of 22 years to compare blood levels of four different types of omega-3 fatty acids with health data for 2,600 people (average age 74 years). “We found that higher blood levels of omega-3s from seafood were associated with a higher likelihood of healthy aging,” says Lai, “even when we controlled for social, economic, and lifestyle factors.” Study participants with the highest levels of omega-3s in their blood self-reported consuming about two servings of fish per week. While this study does not prove cause and effect and was not designed to offer a recommendation for consuming specific amounts of seafood, its findings support the current national dietary recommendations.

Fattier fish like salmon and mackerel naturally contain more omega-3 fatty acids than leaner fish, but all fish have some omega-3s. For top sources, see starred choices in the “Choosing Fish” box. “One word of caution,” says Lichtenstein. “There appear to be no shortcuts when it comes to reaping the benefits of eating fish. The data for taking fish oil supplements are less than consistent, and in some cases disappointing.”

Common Concerns: The news about fish is not always positive. In recent years, concerns have been raised about contaminants and sustainability, and a seafood counter offering a variety of both farmed and wild-caught fish from around the world can be a confusing place.

One contaminant that has gotten a lot of attention is mercury. Some mercury occurs naturally, but it is also released into the environment through many types of human activity, and can collect in streams, lakes, and oceans. There it turns into methylmercury and is absorbed by fish from the food they eat. Larger and longer-lived fish tend to have higher levels of methylmercury contamination because it accumulates as the fish grow. Although current methylmercury levels are not thought to be dangerous to most people, methylmercury can be harmful to the brain and nervous system if a person is exposed to too much of it over time, and can particularly negatively affect the brain of a developing fetus. Since omega-3s are important in fetal development, it is recommended that pregnant women eat low-mercury fish regularly. (see the “Choosing Fish” box below).

– Sustainability. “Sustainability, from an environmental perspective, is about leaving enough fish in the water to make sure the resource can renew itself in the future,” says Kyle Foley, sustainable seafood program manager at the Gulf of Maine Research Institute and a Friedman School alum. Nationally, there are fisheries regulations in place that can govern how much, when, where, and how fish can be harvested. “The U.S. today has arguably the strongest fisheries management in the world,” says Foley, “so people can feel pretty good about buying domestic fish. Plus, many grocery store chains work with organizations like ours to help them determine whether they are buying responsibly harvested seafood for their customers.”

Farmed vs. Wild. Both farmed and wild-caught fish are healthy choices. “There is a misconception that farmed fish are lower in omega-3 fatty acids than wild-caught,” says Lichtenstein. “In most cases farmed are actually the same or a bit higher.”

Like wild-caught varieties, farmed fish can be sustainable or unsustainable. “When it is done responsibly, farming fish is a really efficient, environmentally responsible way to provide healthy protein,” says Foley. “Stores are increasingly looking for farmed fish that is certified, so check with your purveyor.”

Both farmed and wild-caught fish are susceptible to mercury contamination. According to the World Health Organization, the health benefits of eating seafood—both wild-caught and farm-raised—outweigh the risks of contaminant exposure. If fear or confusion are causing you to shy away from the seafood counter or restaurant fish offerings, Foley recommends asking questions. “The majority of major retailers and large food distributors have seafood sourcing policies, usually informed by partnerships with non-profits that help advise them,” says Foley, “so feel free to ask them about it. If you trust that your store is doing the homework for you, then you can feel good about buying seafood there.” She also recommends trying something new. 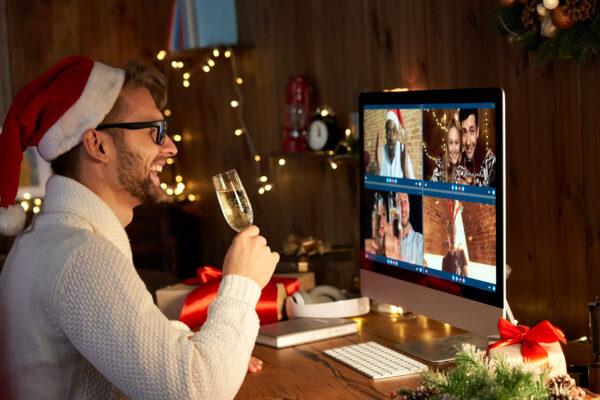 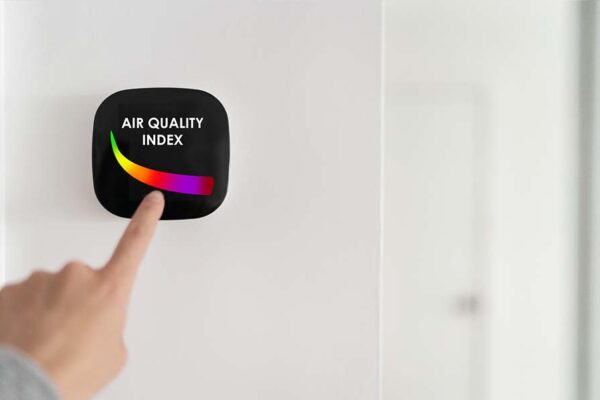